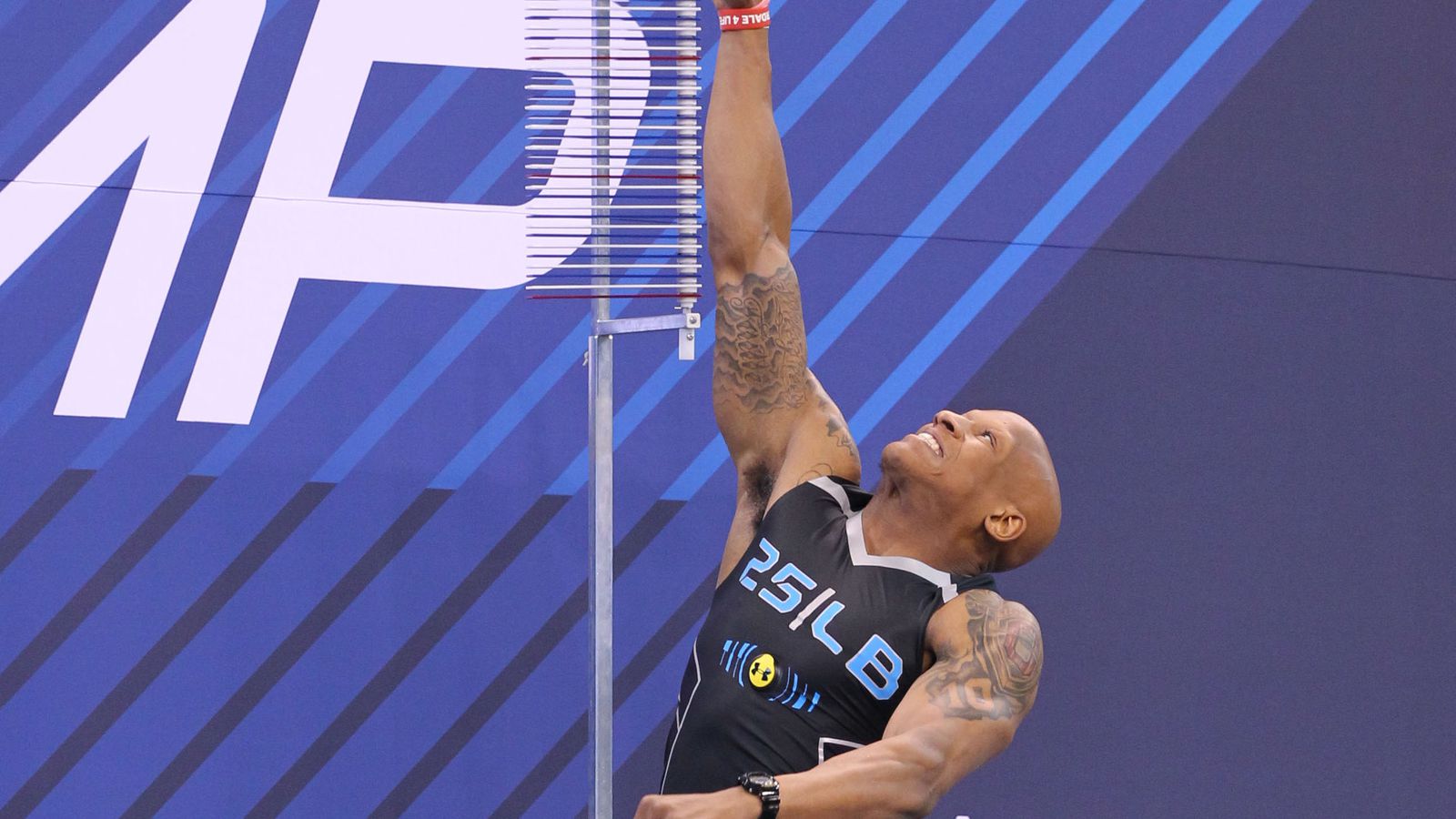 If you’re looking for a great complex training method that will make you fast, strong and explosive in a short period of time, look no further than what is known as French Contrast training.

I’ve never seen athletes gain quite as fast as those engaging in French Contrast work, gaining as much as 4 inches on their Vertical Jump in a few weeks, and up to 8 inches in a few months.

Athletes often get a great power boost in a single session, gaining up to 3 to 4 inches as they go through the rounds of the French Contrast circuit.

French Contrast is a special form of complex training that supersets four exercises:

A light and fast strength exercise

A fast and quick plyometric, or even overspeed plyometric exercise

A key to the performance of French Contrast is that the plyometrics follow the same motor pattern as the lift. For example, Squats should be paired with Box Jumps and Depth Jumps. Deadlifts and Cleans are best paired with Broad Jumps and Sprints.

For example, a French Contrast set designed to improve Vertical Jump could look like this:

This circuit is performed for 3-5 rounds. Below is a demo video of what a similar circuit looks like all put together, this one incorporating 1/2 Squats, Depth Jumps, fast Box Squats and quick Hurdle Hops. Over the course of 3-4 rounds of the circuit, the athlete in the video added 4 inches to his Vertical Jump.

The key to the success of the French Contrast is potentiation. Each exercise offers a good potentiation effect to the one directly below it, and since the reps are low, fatigue doesn’t overly harm the quality of the jumps and sprints being done (at least, it shouldn’t).

The French Contrast circuit has a great “flow” to it as well, and it’s fun and enjoyable. When an athlete performs an array of explosive activities in a fun manner, dopamine is released, and motor learning pathways are opened in the brain.

Something I do in this type of work that most coaches don’t is to use a heavy loaded isometric movement for the heavy strength portion, so for Back Squat, I’ll often use a heavy 1/4 Squat hold for 5 seconds. For pulling exercises, you can perform a Barbell or Trap Bar Deadlift into the pins of a power rack to achieve the isometric effect The isometrics are not great by themselves, but are a contextual movement, meaning that they do a good job potentiating further work without inducing excessive fatigue.

The decision whether to use partial (1/2 and 1/4 Squat) or full (Deep Squat) movements depends largely on the time of year, and if the goal of the circuit is strength or power. If it is more strength-oriented, I would select full movements, but for power, partial reps and isometrics are king. Whether using full or partial range movements, it is important on the heavy lifts that the bar keeps moving quickly. Super slow reps aren’t conducive to rate of force development.