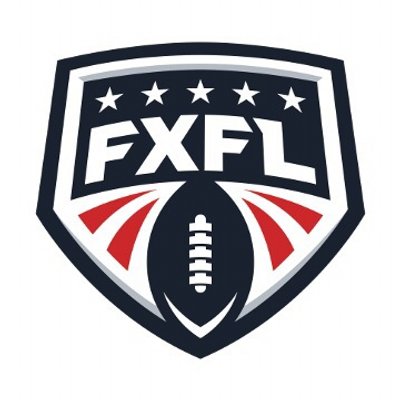 The FXFL, a new developmental league for professional football players, announced today the four head coaches for its inaugural season. Former Chicago Bears offensive coordinator Terry Shea will be at the helm in Boston when training camps open around the league on September 25th. Joining Shea, is former USFL and University of Houston head coach John Jenkins, along with John Bock and Sandy Buda.

“As a developmental platform, the FXFL placed an emphasis on procuring the best instructors and teachers to serve as coaches in this league,” said FXFL Commissioner, Brian Woods.

“I believe the quarterback position can derive an enormous benefit from the developmental platform, which the FXFL provides” said Woods. “Terry Shea has a proven track record for developing some of the best at that position.”

From 2001 to 2003, he was the Quarterbacks Coach for the Kansas City Chiefs. In 2004, he became the Offensive Coordinator for the Chicago Bears. Following the 2004 season, he returned to the Kansas City Chiefs, once again as the Quarterbacks Coach in 2005. On January 12, 2007, he was let go by coach Herm Edwards and joined the Miami Dolphins shortly thereafter. Shea went on to coach the quarterbacks for the St. Louis Rams for the 2008 season.

“We are thrilled to have Coach Shea in Boston for our inaugural season,” said Boston Brawlers President and General Manager, Doug Reffue. “He brings a wealth of football knowledge to our team along with a proven ability to teach young players.’

The FXFL also announced the hiring of John Jenkins as Head Coach of the Florida Blacktips. Jenkins served as the head football coach the University of Houston from 1990 to 1992, compiling a record of 18–15. A proponent of the run and shoot offense, Jenkins also coached professional football in the United States Football League (USFL) and the Canadian Football League (CFL). He served as the head coach of the CFL’s Ottawa Renegades in 2006. During his career as a coach, Jenkins has mentored a number of notable quarterbacks such as Andre Ware, David Klingler, Jim Kelly, Anthony Calvilloand Doug Flutie.

Leading the charge in Omaha will be a local product in former University of Nebraska-Omaha Head Coach, Sandy Buda. Buda was head coach at UNO from 1978 to ’89 and then helped launch the Omaha Beef indoor team in 2000. In 2013, Buda was voted into the Omaha Sports Hall of Fame. Buda has assembled an all-star staff including former NFL signal-caller Sage Rosenfels, who will coach the quarterbacks.

For more information on the FXFL and the upcoming season fans are encouraged to click on the link seen here: