NFL could stop tanking with a draft lottery 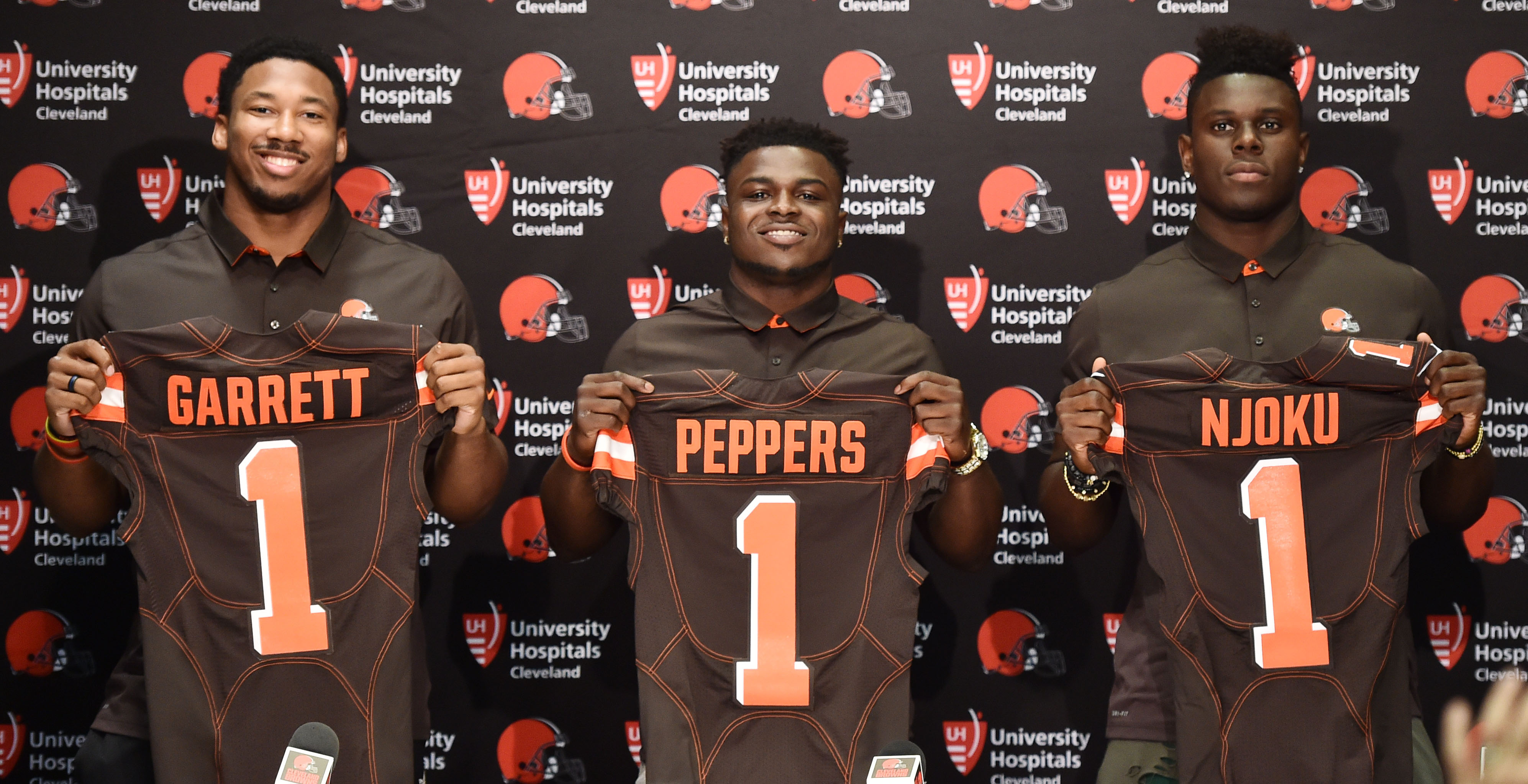 But there’s something the NFL could do to end tanking: Implement a draft lottery.

That’s something the NBA has done, and it was the subject of an argument between Mike Florio and Pat McAfee this morning on PFT Live. McAfee pointed out that tanking is alive and well in the NBA despite its draft lottery, but that’s only because the NBA has changed the rules of its draft lottery so that the teams with the worst records get the best odds for the highest picks. When the NBA draft lottery was originally implemented in 1985, every non-playoff team had the same odds of getting the first pick, which meant there was no incentive for a team to tank its season.

The NFL could do the same thing: Simply put all 20 non-playoff teams’ names in a hat, draw them at random, and use the order the names are drawn as the draft order. That way, a team that’s 3-10 with three weeks remaining in the season won’t have any incentive to lose, because a 3-13 team and a 6-10 team would have the same draft odds.

The Buccaneers blatantly tanked the last game of the 2014 season because they wanted the first overall pick in the draft, which they would use on Jameis Winston. Heading into that game, the Bucs knew that if they lost they’d have the first pick and if they won they’d have the second pick. At halftime of Week 17, the Bucs led 20-7. Not wanting to win, Bucs coach Lovie Smith promptly benched most of his top players, and the Bucs lost — which they were obviously trying to do.

With a draft lottery that gives every team an equal shot at the first pick, that wouldn’t happen. The NFL could easily shut tanking down with a lottery.